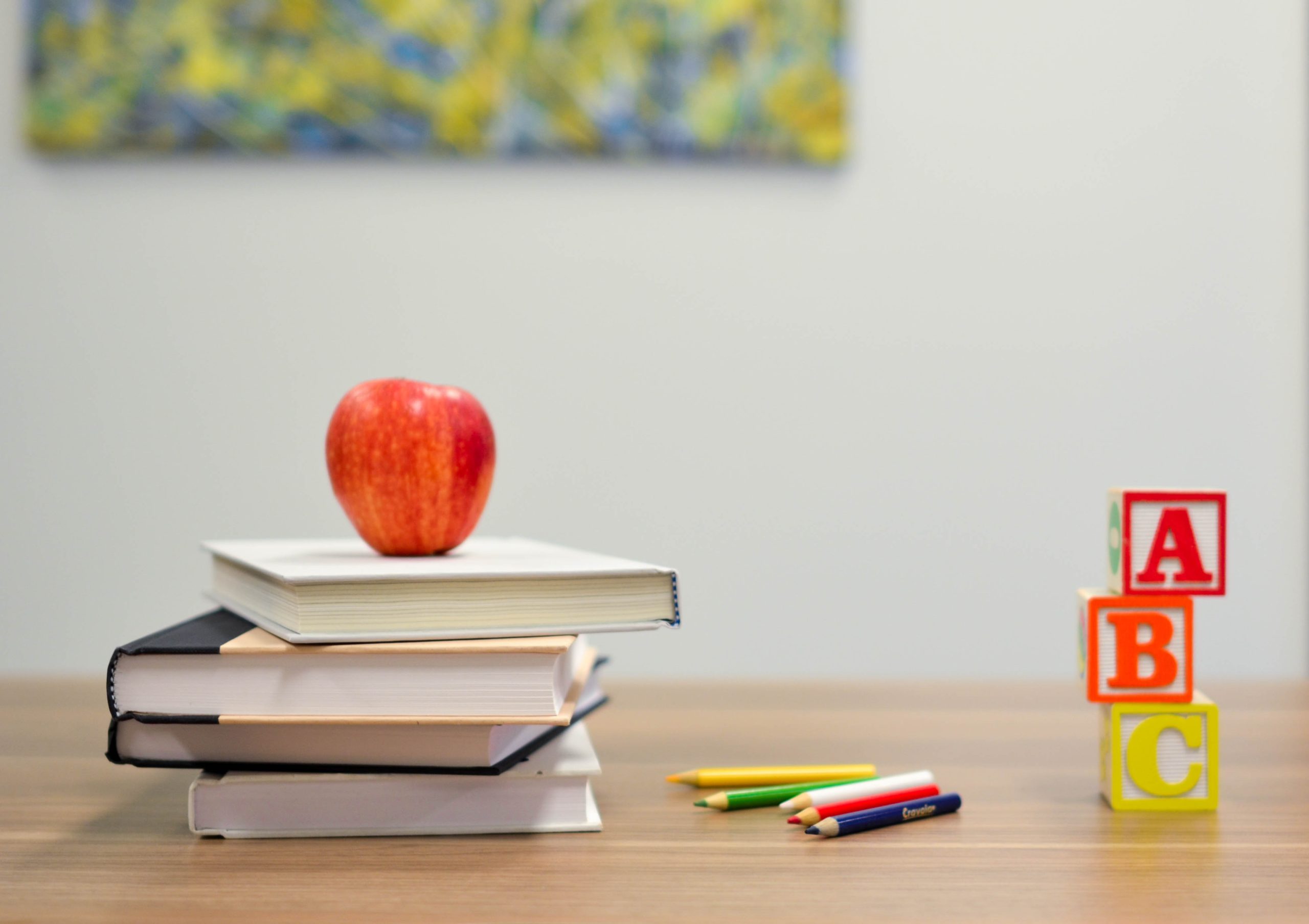 This private school is located in the 16th district of Paris and welcomes children from 3 to 18 years, from kindergarten to high school. The taught program is in English (assistance in 20 additional languages).

Private bilingual school of the 12th district of Paris, Cours Molière has classes from kindergarten to high school. Chinese classes are offered for all students.

This school has 6 institutions in Paris and its suburbs. Do your children have to learn French fast? The EIB offers immersion courses in French. These schools are a great way to prepare your children for French or foreign universities. You can find details on each school by clicking here.

Near the Porte de Clichy, in the 17th arrondissement, it is the only college and public high school in Paris that is bilingual! Whether your children speak English, German, Spanish, Portuguese, Arabic or Italian, they will be able to take classes in their native language, although the majority of courses are still taught in French.

This bilingual school located in the heart of the 16th district of Paris is open at the nursery, primary and secondary levels. It offers French, English, German or Spanish courses.

This school in the 7th district of Paris teaches classes in French and English to kindergarten and primary school children.