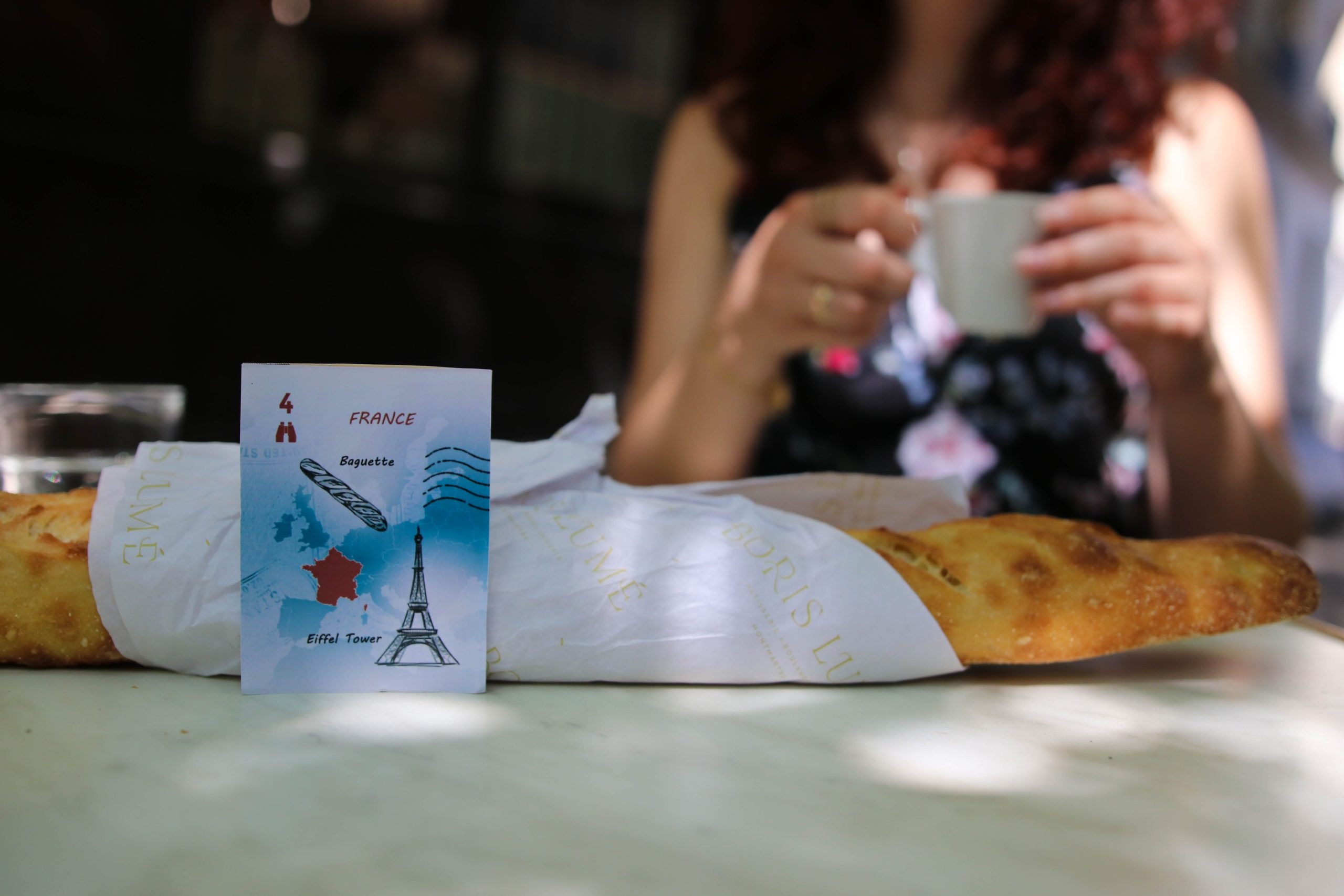 Ah the clichés die hard! But it can be said, the French are unique. Living in Paris when you are expatriate is above all to meet the inhabitants of this country full of history and customs. Suffice to say that we must prepare to avoid surprises and especially to understand the behavior of the inhabitants of France. We give you some habits that sometimes seem inconceivable / funny for expats!

Arriving on time is a concept for many French people … or even being late, a real art of living. Foreigners who rub shoulders with French people know this, so don’t be surprised if your Frenchy friend arrives fifteen minutes late for your meeting. It’s even called the 15 minutes of politeness!

Big hot topic for the country right now, we can say that the French are a little (if not a lot) protesters / rebels. Whether it is the subject of pensions, the number of working hours, working conditions, the French often have a reason for going on strike.

The ball game is played by all generations. It is qualified as a sport although some seriously question the veracity of this term!

Let it be said, living in France without tasting regional specialties is a sin! But hang on, because you risk finding on your plates the legs of frogs, snails, oysters, foie gras. Surprising specialties to whom do you tell! Say hello, a very French art In France, when we greet a friend, we kiss! Nothing complicated you will tell me, but imagine that depending on the people, the region or whatever, you will be able to make 2, 3 or 4 kisses. To help foreigners lost, a map of kisses in France has been produced!

* Initially, this expression would have been used in the 19th century by English Bourgeois. Indeed, wanting to be chic, they used French words in their conversation. They said “Excuse my French” when their interlocutor did not speak this language. Now English speakers use this expression when they say something vulgar.

Paris Relocation Service helps expatriates to prepare well for living in France. You might as well have the keys to being like a fish in water. To learn more, find our other articles in our blog section.