Created in 1992, provides a successful relocation service within the Paris area. Saving valuable human and financial resources, we have relieved many large and small companies, world-wide, of the complex task of relocating their employees. Our team of experienced and multilingual consultants, who have also personally been through the relocating process, have guided several thousands expatriates towards their ideal move, respecting their individual requirements and budgets. 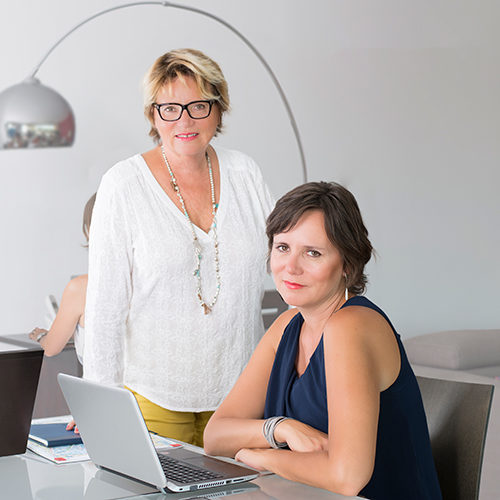 Ah the clichés die hard! But it can be said, the French are unique. Living in Paris when you are expatriate is above all to meet the inhabitants of this country full of history and customs. Suffice to say that we must prepare to avoid surprises and especially to understand the behavior of the inhabitants of France. We give you some habits that sometimes seem inconceivable / funny for expats! To be late Arriving on time is a concept for many French people ... or even being late, a real art of living. Foreigners who rub shoulders with French people know this, so don't be surprised if your Frenchy friend arrives fifteen minutes late for your meeting. It's even called the 15 minutes of politeness! Go on strike Big hot topic for the country right now, we can say that the French are a little (if not a lot) [...]

The essential visits to do in Paris: Montmartre

You have just moved to Paris and you have not yet visited all the essential places of this magnificent city. Montmartre has often been filmed, so we know all its cobbled streets, its breathtaking basilica, its painters and its bistros, of course. But to go there, to walk, to climb your stairs, to admire the view ... to live in Paris is to live unique moments like these. Consequently, we could not overlook Montmartre. Admittedly, this small village is a bit cliché, but it is so charming. Here is a guided tour of this neighborhood that takes you on a journey. The Sacré Coeur Basilica Built at the end of the 19th century, the Sacré-Coeur basilica is in the Romano-Byzantine style, its architecture contrasts with the churches of the Middle Ages. Then, its construction started on June 16, 1875 and was completed on October 16, 1919. So we can [...]

In the previous article, we started to list the best international and bilingual schools in Paris for expatriates. As you know, there are a number of them, so it required writing a second article on the subject. And yes, Paris Relocation Service is a relocation agency that goes after things! There are excellent schools outside Paris as you can see ... so if you decide to live in the west of Paris, do not panic, there is the choice (And yes we often choose the school in depending on its location, especially when you are an expatriate). With all this information, all you need to do is choose the one that best suits your children and your family. American School of Paris (ASP) Located in Saint-Cloud, this private school welcomes children from kindergarten to high school and offers an "Advanced Placement" program for those who will continue their studies [...]

Do you have plans to move to Paris with your family and look for an international or bilingual school? Paris and its suburbs are full of schools, colleges and high schools that welcome children of all ages. The subject of the school is far from easy especially when we move to a city we do not know. Moreover, choosing an international or bilingual school is a great way to help your children adapt smoothly to their new life and to the French education system. That's why we want to help you by offering you a list of the best international and bilingual schools in Paris. International School of Paris (ISP) This private school is located in the 16th district of Paris and welcomes children from 3 to 18 years, from kindergarten to high school. The taught program is in English (assistance in 20 additional languages). The primary school is [...]

Where to go out in Paris with the kids this weekend?

The month of December is the tip of his nose, with his lot of Christmas markets, illuminations, Christmas trees or lists to Santa Claus. The countdown to Christmas starts, you will run to the right and left for your gifts but do not forget to take a break and especially to enjoy these moments to live with family in Paris. Keep calm and read this article! Galeries Lafayette on ice This year, the Galeries Lafayette have decided to impress us. Indeed, skating on the rooftops of Paris is now possible. 176 m2 of surface to slide and admire the Eiffel Tower, Opera Garnier ... an idyllic setting. Practical information The perched rink (without ice) awaits you until December 31st. It is open daily from 10:00 to 20:00. Free and accessible to young and old. Galeries Lafayette Paris Haussmann 40, Boulevard Haussmann 75009 PARIS Parade and Lantern Festival 2019 at [...]

Essential visits to do in Paris: The Eiffel Tower

If we had to do a survey of Parisians to know who has never climbed the steps of the Eiffel Tower, I bet you we would be surprised. Very popular with tourists, the iron lady is no less a place to visit when you live in Paris. Paris Relocation Service gives you today all the key and practical information for you to go well prepared. His history The construction of the Eiffel Tower began in January 1887. It was completed in record time, it took only 2 years, 2 months and 5 days exactly to finish. It was erected on the occasion of the Universal Exhibition of 1889. In other words, the Eiffel Tower is 130 years old this year. Key numbers Composed of 3 floors, it measures 324 meters .. and we counted 1665 steps of the square to the top of the Eiffel Tower! Moreover, it welcomes [...] 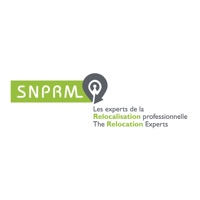 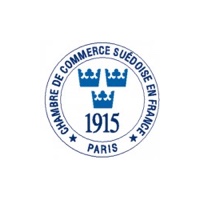 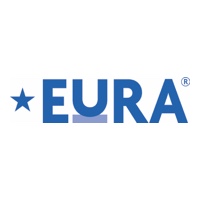